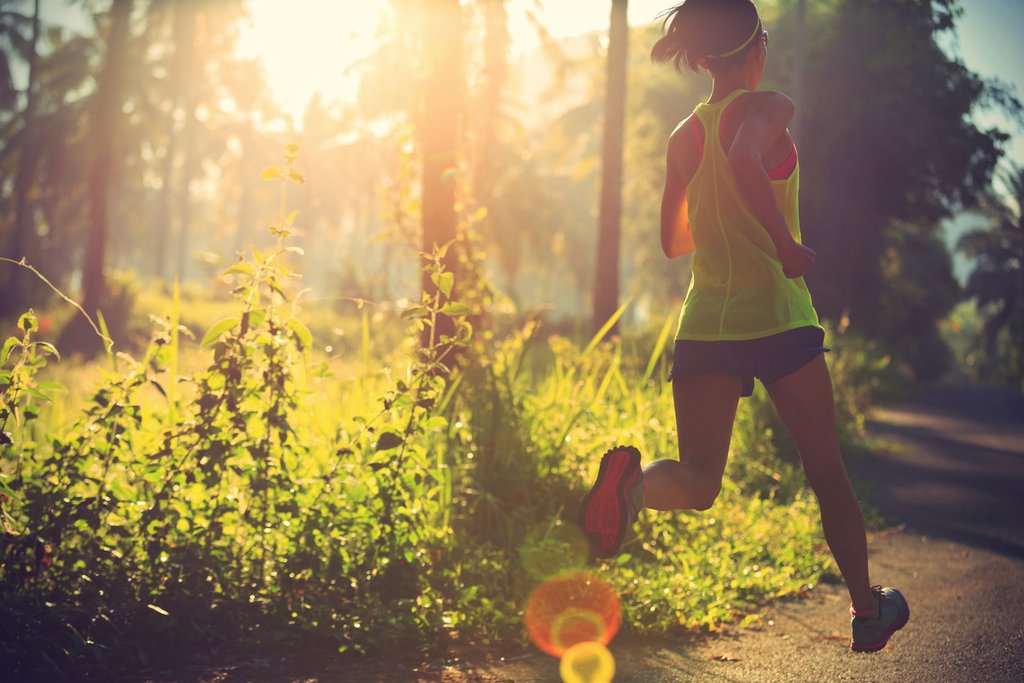 Allergy season will soon be upon us again. Here comes the not-so-fun part of Spring being right around the corner….

If you’re familiar with seasonal allergies, then you definitely know what I’m talking about. The weather is warming up, “spring is in the air”, the birds are chirping…but you can’t quite enjoy it because you’re constantly sneezing and itching your eyes!

10-30% of the global population is affected by seasonal allergies. This means that tens of millions across the globe experience allergies in one sort or another. Physicians, pulmonologists, clinicians, and specialists are just some of the few that are concerned with the increasing percentages of individuals who experience allergies today.

Standard decongestants, nasal sprays, and over-the-counter medications not working for you? Well, don’t lose hope just yet! There’s a natural, holistic alternative that may help those seasonal allergies, and who, nonetheless, then the lovely cannabis plant. Studies are showing that cannabis can help lessen the effects.

In today’s article, we’ll discuss some of the conventional and natural approaches to alleviating allergies as well as what the research is saying about the effects of cannabis on allergic reactions. HEMP, THE ENDOCANNABINOID SYSTEM, AND CBD FOR ALLERGIES

Several recent studies point to the importance of modulating the ECS and the use of CBD oil as a potential therapy for allergies. So why haven’t we heard about this yet? Can CBD really reduce allergies? First, let’s talk about conventional allergy medications and their adverse effects.

By definition, an allergy is a misguided reaction to a foreign substance by the immune system. Allergies are the body’s way of protecting itself from invaders. However, allergic reactions can often be caused by harmless substances. Whether it’s a tiny piece of dust or pollen or something larger, like mold or grass, the body reacts – producing specialized antibodies to attack the “invader”. When antibodies are attacking the “invader”, this is when you may develop sneezing, watery eyes, inflammation, wheezing, or itchiness.

So when do you become allergic? According to John Hopkins Medicine, a person becomes allergic to something once their body has developed antigens against that substance. These allergic reactions begin in your immune system. The immune system consists of complex networks of cells and organs that work to protect the body from infection. You can think of your immune system as your own personal team of bodyguards, keeping you safe and away from harm.

This isn’t a small issue or one that should be overlooked. It is estimated that 40% of the world’s population has allergic responses to foreign substances in their everyday environment.

The allergies kick in not of nowhere and you’re not prepared. So you head to your local market for some allergy medication to help ease the sneezing and wheezing (hopefully). There are numerous over-the-counter (OTC) medications and prescriptions available to treat allergy symptoms. These allergy drugs include antihistamines, decongestants, and others to just name a few. When you’re exposed to an “invader” or allergen, for instance, it triggers your immune system into a defense survival mode. The immune system consists of mast cells that release histamine. Histamine attaches to receptors in the blood vessels, resulting in larger blood vessels. These histamines can attach to other receptors causing itching, redness, and swelling.

However, by blocking these histamines from attaching onto nearby receptors,  antihistamines can help prevent these symptoms from occurring or worsening. Commonly used OTC antihistamines are as follows:

These OTC antihistamines may help alleviate some of your symptoms over time, but there are some serious side effects associated.

Decongestants may help relieve congestion caused by allergies. There are often prescribed as antihistamines. You can find decongestants in multiple forms: eye drops, nasal sprays, liquids, or pill forms. Common OTC decongestants are:

Nasal decongestants may lead to a slew of potential adverse effects.

Some researchers may say “yes”. Cannabis may be helpful when it comes to reducing allergy symptoms. So what does the scientific research tell us about CBD and allergies? Unfortunately, there aren’t enough studies to say confidently that CBD can help with your allergies (yet). However, there are studies that support the idea and notion that cannabinoids can help play a role in reducing your allergies. Here are the cold, hard research facts:

One of the many ways that cannabis can help your allergies is through a reduction of the histamine released into your blood vessels. Histamine, as we discussed above, is released and triggered by your antibodies. So if we prevent or reduce the histamine from being released, this can make a huge difference! CBD oil can help in reducing the antibodies that trigger the histamine response.

A 2005 anti-inflammatory and cannabis study suggested that cannabis can help prevent an increased histamine response. Researchers found that exposure to tetrahydrocannabinol, THC, the psychoactive component of cannabis, could reduce mast cell activation. By reducing mast cell activation, there is less release of histamine to trigger allergic reactions.

For instance, a study published in the Journal of Leukocyte Biology suggested that cannabinoids impaired the activation of T-cells, a type of white blood cells. Since T-cells increase antibody activation and response, this leads to an increase in histamine, thus, leading to allergic reactions.

But, by impairing this activation, cannabinoids were able to reduce the antibody response and helped reduce allergy symptoms.

While conventional allergy medications are commonly recommended or prescribed, all-natural, holistic alternatives aren’t quite there yet. Over the last 20 years, cannabinoid research and its effects on allergic reactions are making headway. CBD has been suggested to impair antibody responses and decrease allergy symptoms.

Until more research emerges and brings forth further findings of CBD oil and its allergy-reducing benefits, allergy sufferers will have to hold promise to the current research findings.